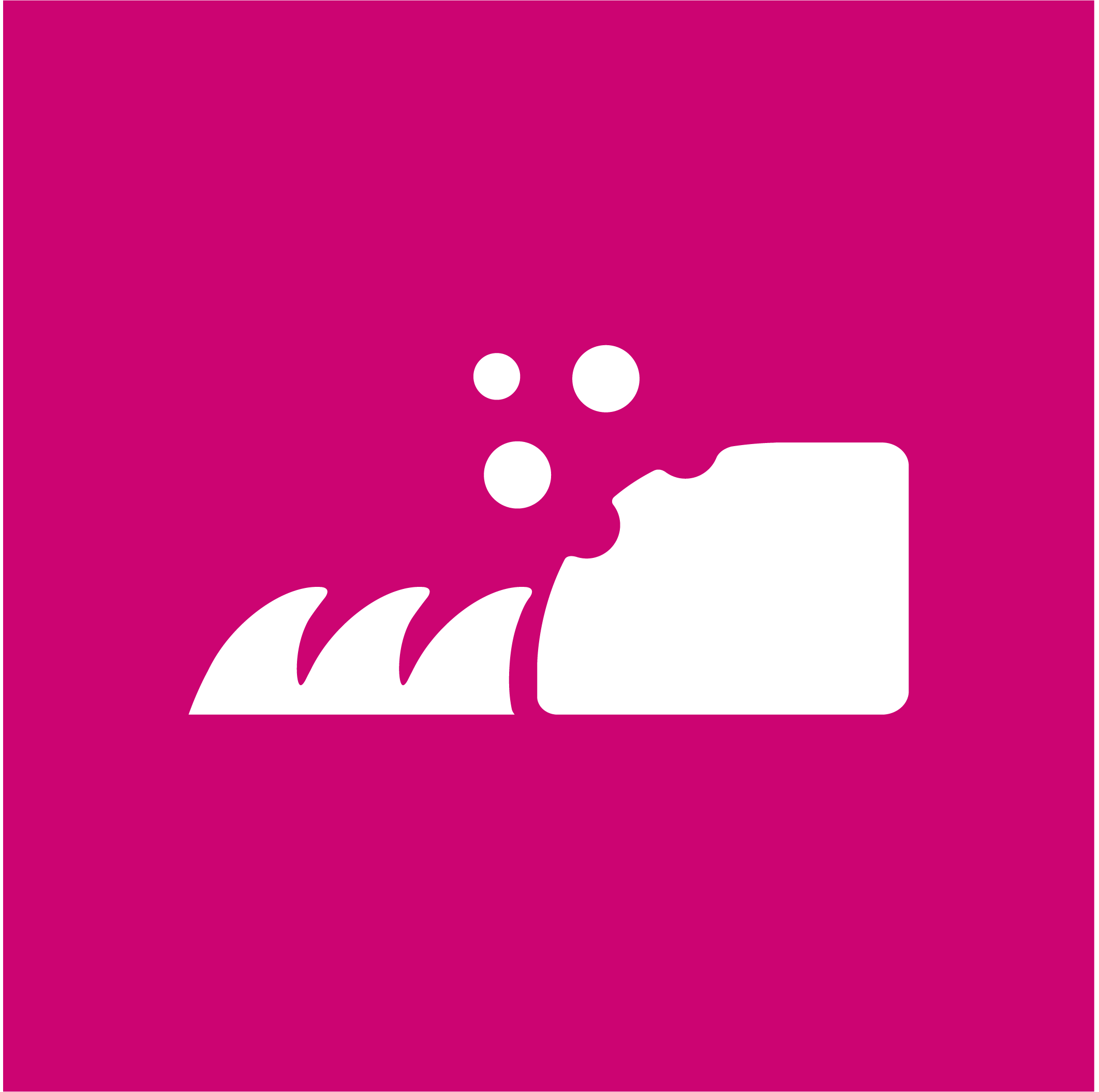 As discussed, coastal erosion can happen rapidly or gradually. When coastal erosion occurs rapidly, in association with harsh coastal storms, it has the potential for structural damage and financial loss.

Gradual coastal erosion may also pose a financial risk. If businesses and residents relocate from waterfront property, the low availability and high cost of housing in New York City may present a challenge. However, if residents with waterfront property remain, to protect their property, they may be required to make structural changes or construct bulkheads or riprap. The cost of these interventions may financially stress lower- or middle-income residents.

People with disabilities and access and functional needs may also face similar issues to lower-income households. Relocating may be difficult because of the expenses and the availability of accessible housing or the time needed to make housing accessible. Structural improvements may not be possible because doing so could render the housing inaccessible.

As coastal erosion continues, built structures become closer to the water’s edge, thereby increasing the risk of damage to public and private property. If no effort is taken to mitigate erosion, risks increase -- structures may become inundated with water damaging or destroying their foundation, utilities, and contents and, in a worst-case scenario, the structure itself may fall into the water.

Protecting the shoreline and taking care to build structures for maximum protection are crucial to ensuring that New York City withstands the continued force of coastal erosion. Using engineered structures—such as seawalls, rip-rap, armoring, and bulkheads—reduces the risk as long as it is understood how these structures affect natural coastal processes and do not inadvertently exacerbate erosion.

New York City has 188 buildings with a footprint that intersects a Coastal Erosion Hazard Area (CEHA). The table indicates that 97 buildings are completely or mostly within the hazard area, while another 91 at least touch the perimeter.

Buildings that have only one edge touching the CEHA might not have a high degree of physical risk from coastal erosion, but are counted as “exposed building footprints” in this dataset. By contrast, if a building centroid— the majority of the building’s footprint -- is within the CEHA, it is at much higher risk to the hazard of coastal erosion.

GIS analysis, which is reflected in this table, shows that 97 New York City buildings are categorized as “exposed building centroids” and therefore are considered vulnerable building stock. Fortunately, a majority of these 97 structures, with the exception of one hotel complex on the Rockaway Peninsula, are not permanently occupied and are low value structures, such as public bathrooms and beach concession stands.

New York City’s natural buffers and recreational areas, such as wetlands, dunes, beaches, bluffs, sand bars, and barrier islands or spits, face the hazard of coastal erosion. If the CEHA boundaries migrate inland, additional structures could be at increased risk.

Erosion can cause extensive damage to coastal natural resources and open space. (Note: although natural environment and open space differ, for the purposes of this profile, they are included together). Under natural conditions, beaches (particularly barrier islands or spits like the Rockaway Peninsula) are dynamic features of the landscape. The shape and location of New York City’s coastline changes over time, due to coastal erosion and other processes. Left in a natural state, some beaches and shoreline areas erode while others increase. Overall, however, these processes are balanced.

Human activities may damage or destroy natural protective coastal features such as  wetlands, dunes, beaches, sand bars, and barrier islands or spits. If human activity accelerates coastal erosion rates, there is a risk that natural habitat will also be lost, creating imbalances within coastal ecosystems and disrupting migration routes of marine and terrestrial animal species.

Although human activity can potentially exacerbate coastal erosion, people can also help to mitigate it by erecting shoreline stabilization structures to keep beaches and shorelines intact for public use. These structures can prevent longshore drift and help to protect public amenities and recreational assets.

On the other hand, constructing seawalls, jetties, groins, and other hardened structures along the coast can be a risk if they accelerate erosion by inhibiting the migration of natural beach sediment and cause an imbalance to the cycle of natural erosion and accretion.

According to the New York City Panel on Climate Change, the sea level around New York City has risen 1.2 inches per decade since 1900 and is expected to rise as much as 21 inches by 2050. This rise in sea level will exacerbate coastal erosion, especially during coastal storms that could hit New York City with increased frequency and ferocity.

However, exactly how much erosion is directly attributable to sea level rise is unclear. When viewed in terms of 30 to 50 year periods, the effect of sea level rise is less significant than that of other contributors to shoreline change.