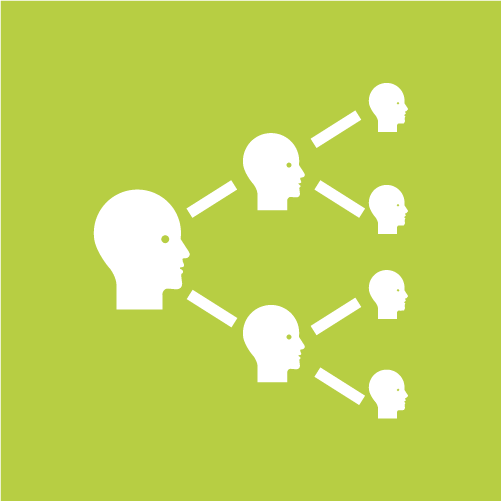 Until an emerging disease is detected and characterized, health officials will not know the segment of the population that will be most at risk. Early detection and robust epidemiological investigations are needed to determine who will be most impacted by the particular disease or biological agent.

The Potential for Communities to be Targeted

Regardless of the origin, new disease outbreaks often lead to communities being unjustly singled out by others as “responsible” for the disease. These assumptions are based on perceived associations like a virus’ country of origin or the community in which it was first identified. Clear and consistent risk communication is essential to dispel myths before they take hold.

Biological hazards are an inherent danger to living organisms but generally do not pose a significant threat to the built environment.

Biological releases in New York City could be devastating to plants and animals. Microorganisms and pathogens affect their hosts in different ways and severity of the threat depends upon the type of biological material released.

A significant biological release has the potential to cause the same type of wide-ranging impacts that would result from a significant chemical release.

A New Threat from Synthetic Biology

This hazard includes the growing threat theorized from recent advances in synthetic biology. The creation and manipulation of pathogens is facilitated by increasingly accessible technologies and starting materials, including DNA sequences in public databases. A wide range of pathogen characteristics could be explored as part of such efforts. With regard to pathogens, synthetic biology is expected to: In 2017, the National Academy of Sciences assessed emerging threats due to advances in synthetic biology. The highest-level concerns were:

A Decrease in Global Surveillance Efforts

An emerging disease can arise anywhere in the world. Emerging diseases are monitored globally by the World Health Organization (WHO), the Centers for Disease Control and Prevention (CDC), and other national and international public health organizations for their potential to develop into a pandemic. Global disease surveillance and robust field investigations are needed for early detection of a global disease outbreak before it reaches our shores.  Recent budget cuts to the CDC’s global health security initiatives have significantly decreased the City’s ability to know beforehand about an emerging infectious disease and prepare mitigation efforts that could decrease the impact to the City.